For matchless contribution in the betterment of society and promoting Ayurveda and Yoga educational causes.

Indore: Prof. (Dr.) Abhijit H. Joshi (Vice Chancellor) Pune (Maharashtra) was felicitated by Bharat Kirtimaan Alankaran 2022 for matchless contribution in the betterment of society promoting educational cause. The World Book of Records (India) and iudex international have instituted the Bharat Kirtiman Alankaran and the Lifetime Achievement Awards in the year 2017 with a view of giving recognition and motivation to the unsung Indian heroes across the world who are working hard for the betterment of the lives of the underprivileged. Bharat Kirtiman Alankaran is bestowed to personalities for matchless contribution in fields of justice, education, science, technology, environment, and holistic science, and spiritualistic awareness, social and cultural spheres to serve society. The Bharat Kirtiman Alankaran is conferred on the recommendations made by the jury of the award committee, which are submitted to the Chairman for approval.

Significantly, his sustained and dedicated contribution to innovative research in the areas of Ayurved and Yoga by internalizing novel research tools and modern approach has had a great impact. Ayurveda Samhita has been his core subject of study. He studied deeply ancient Indian literature in the field of Ayurveda and Sanskrit which includes Vedas, Upanishads, and Ayurveda. He worked as Principal investigator for the research Projects in Ayurveda funded by Govt. of India. Developed Adravya Chikitsa or No drug therapy for curing many diseases as well as working in the field of Evidence based Ayurveda through various laboratory based research. He has been an expert in Ayurveda Literature Research. On being felicitated by Bharat Kirtimaan Alankaran 2022, Prof. (Dr.) Abhijit H. Joshi (Vice Chancellor) was congratulated by prominent personalities from the international scenario. 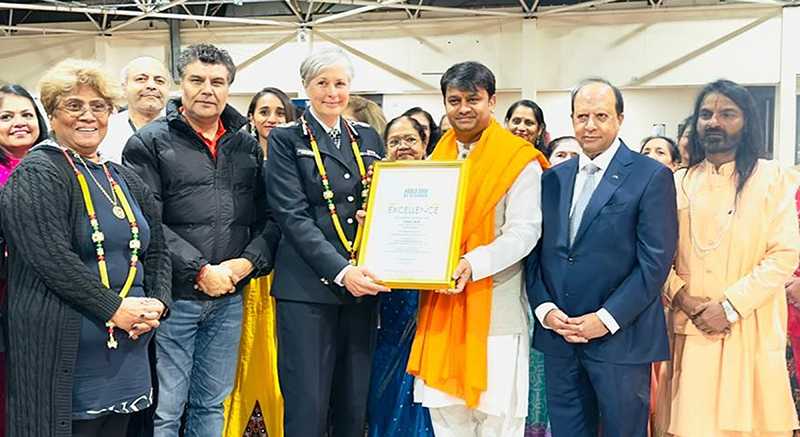 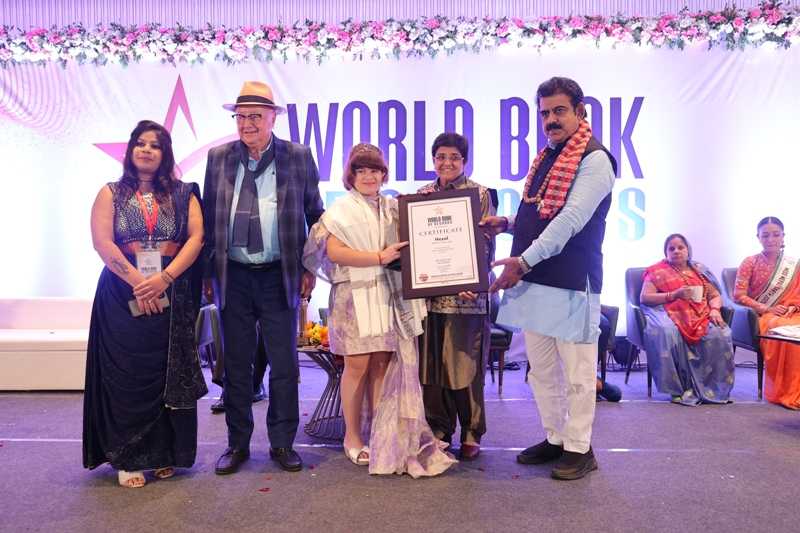 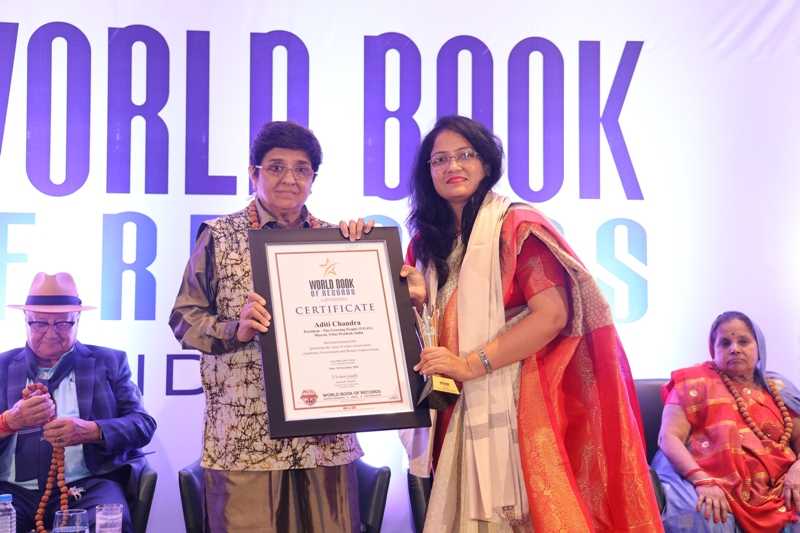