Kurukshetra Development Board, Govt. of Haryana (India) has been included by World Book of Records, London for organizing the event of Simultaneous Recital of Geeta Shloka Path (Ashtadash Shaloki - 18 Shlokas) for 6 minutes (From 12:00 pm to 12:06 pm minutes) by 18000 students on 18 December 2018 on International Geeta Mahotosav. 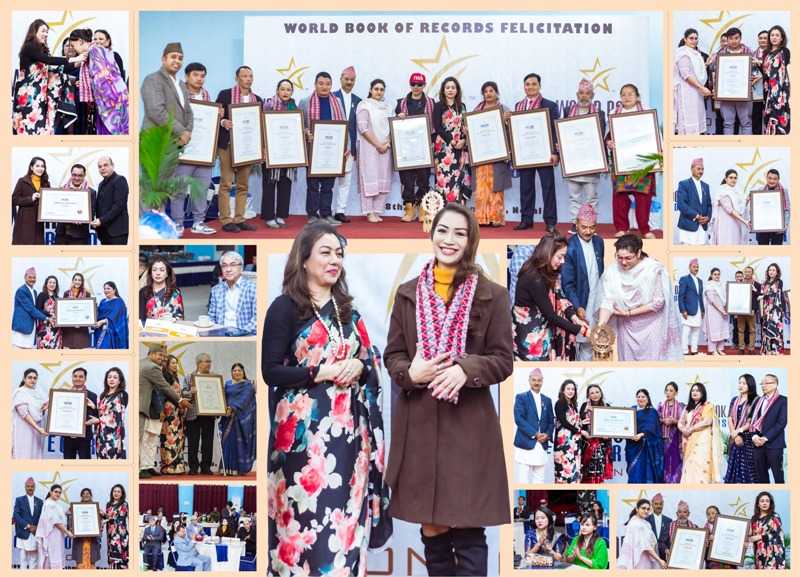 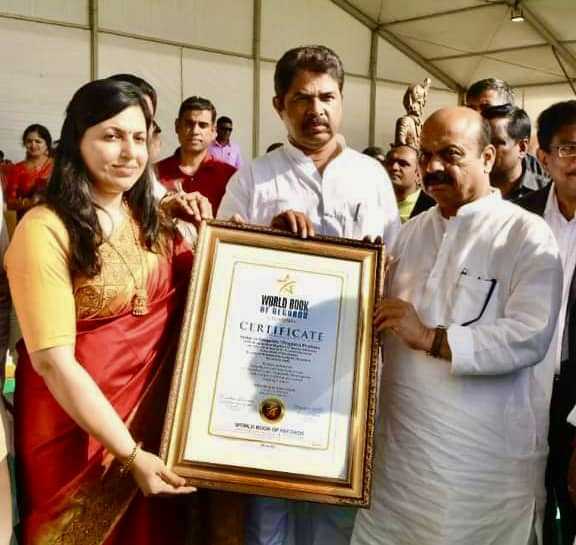 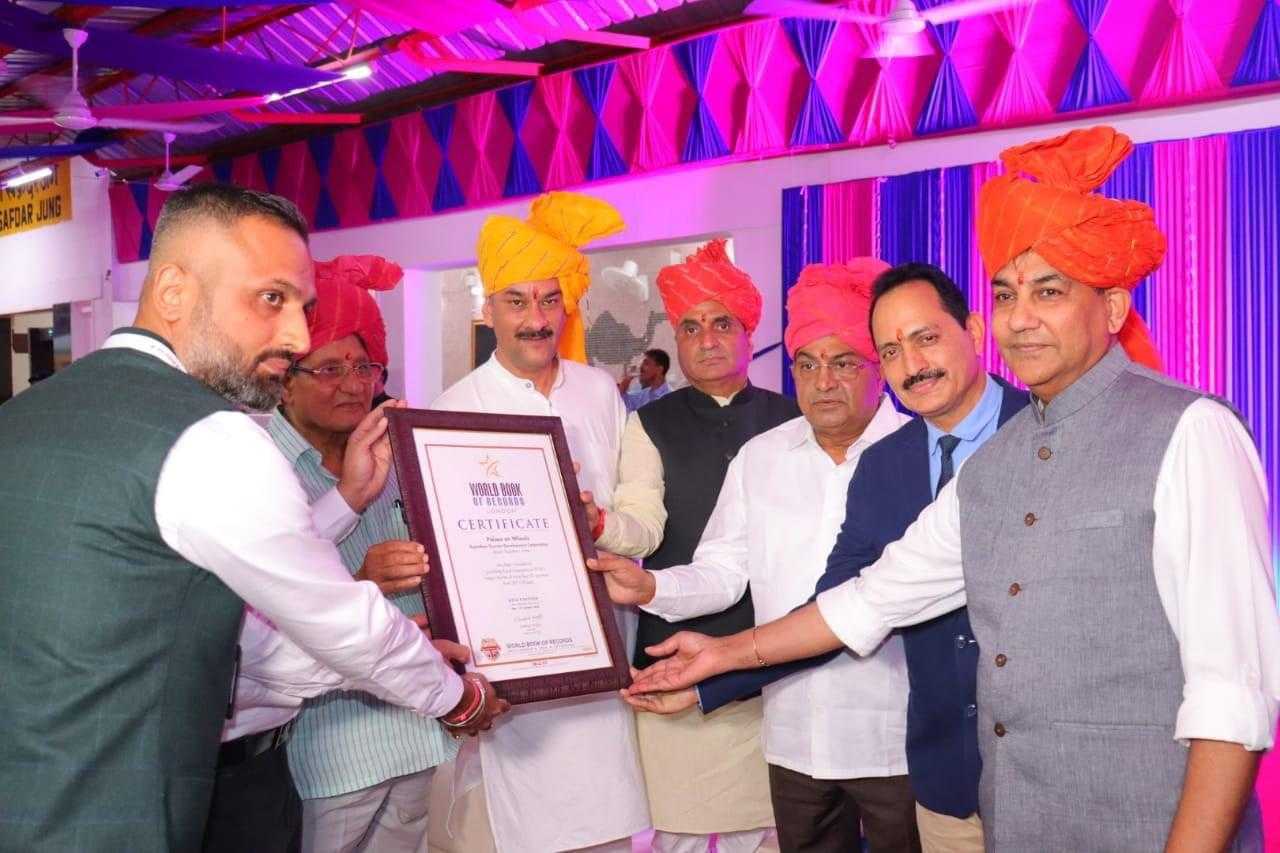