World Book of Records (WBR), London UK is England based organization as well as in India, that has lately been associated with Alma (India).   Under the various categories, World Book of Records includes specific places, temples, forts, natural landscapes, tunnels, individuals and organizations that worked unique and contain historic, economic, social and cultural impact among people and a country are to be listed.  Significantly, Legendary Magician Shri Jadugar is a Veteran in the field of Magic as Performing Arts, but he started developing magical skills at a very tender age of 7. It’s a magic in itself that at such young age Anand showed what a prodigy he is and started creating magical acts of his own. He has created a special place in the history of performing arts, in the year 1978 at Hollywood, where he bettered the best of the World’s best magicians and was awarded The Gold Medal, in the year 1980 at Brussels; he repeated the feat and was titled “The Grand Prix”. He stamped over all the stiffest competition from the best magicians of 150 countries globally, at Montreal in the year 1982 to be awarded “Magi of the East”. 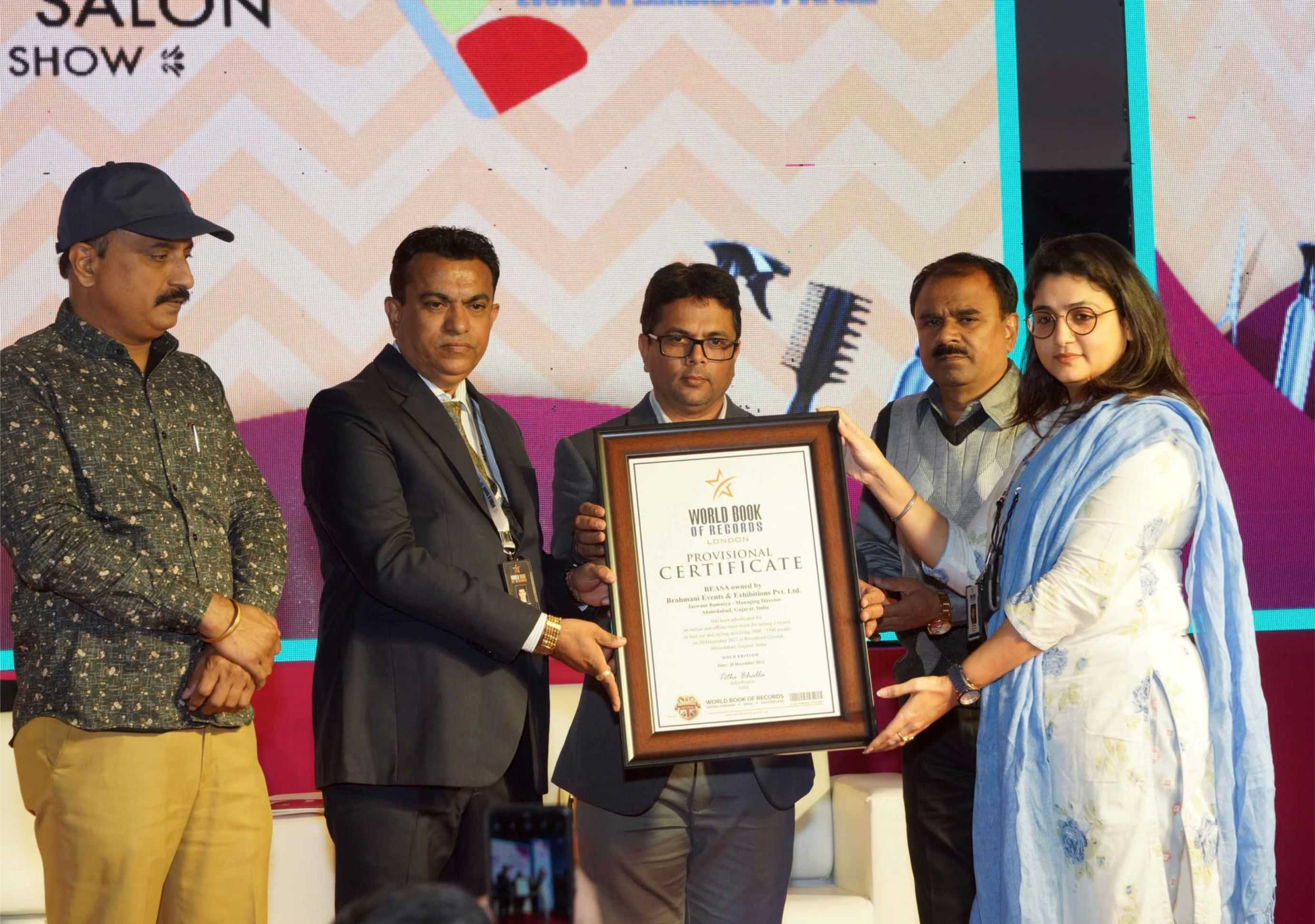 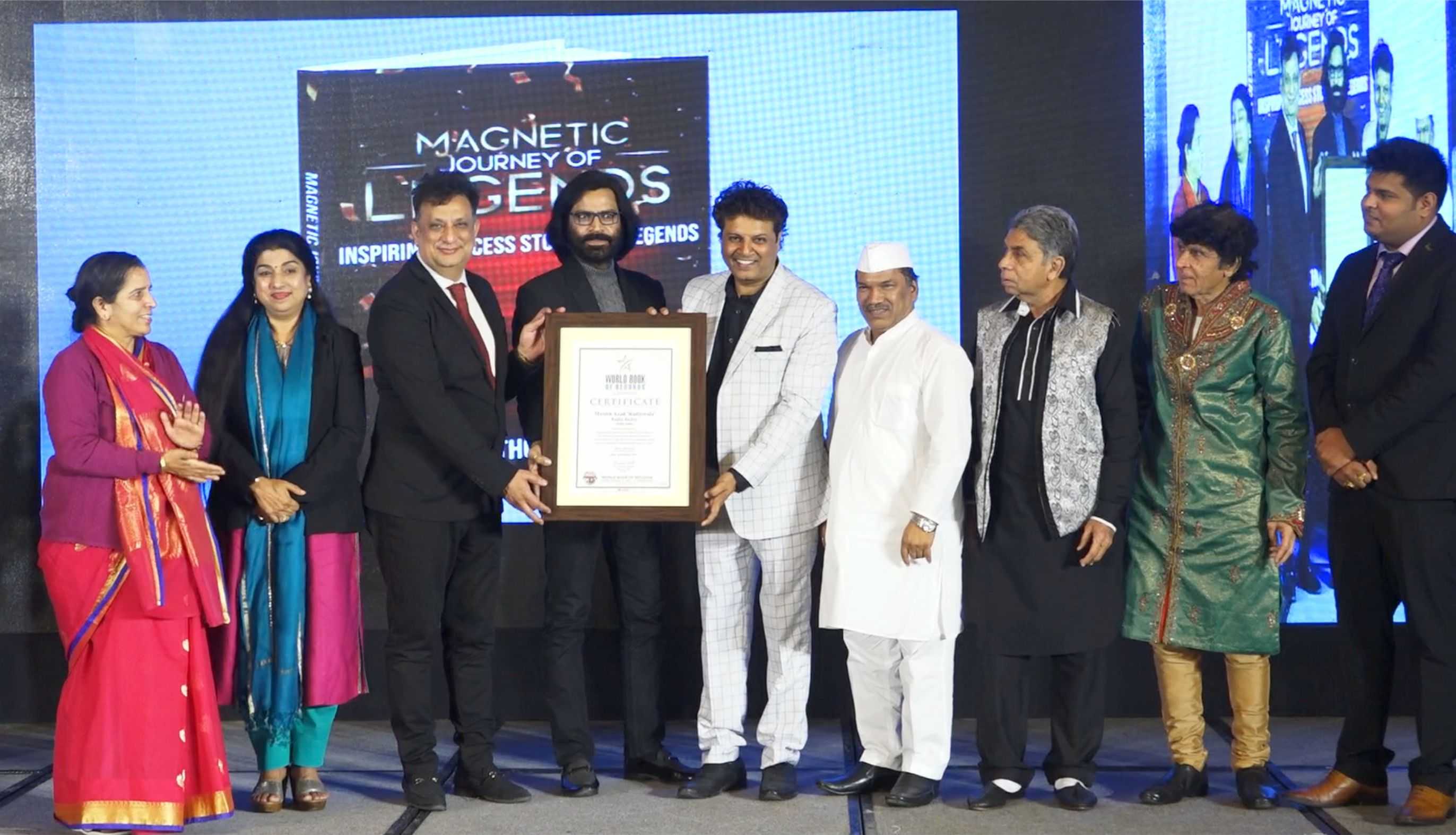 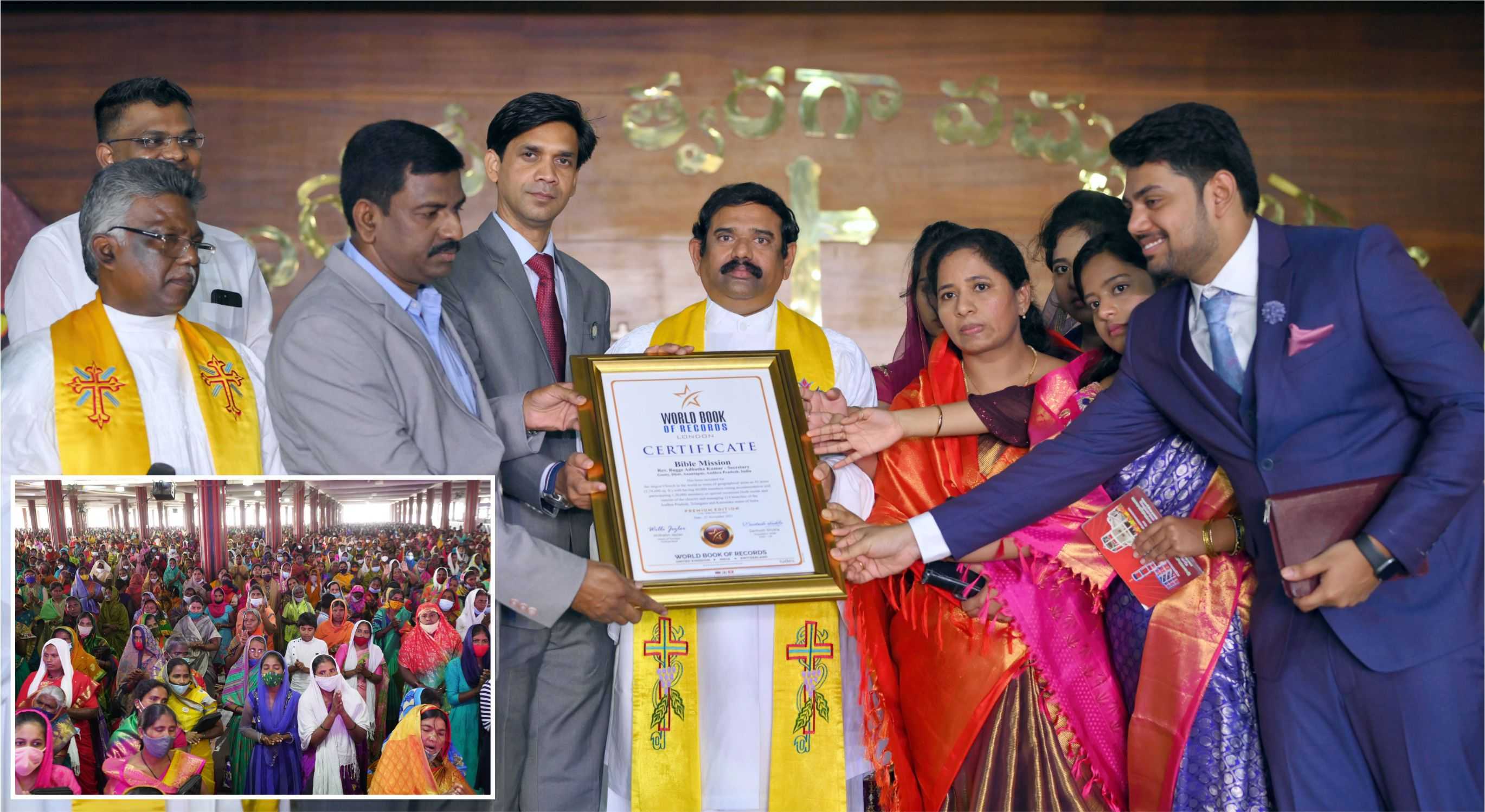 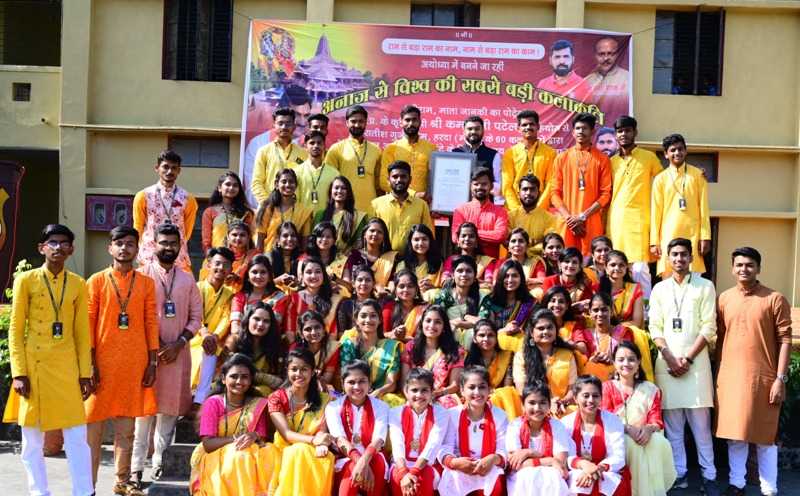