For creating the most number of vegan eggless royal icing structures involving 3.9 feet tall inspired from India and European architectures

Creativity is not just about beauty, but it is also about art, science and techniques. It is also not limited to just craft, paint or writing, but creativity in cake artistry is something class apart. One such classy saga comes from Ms. Prachi Dhabal Deb from Pune Maharashtra, who is  an internationally award winning cake artist from Pune. She has brought justice to her art by making cakes and cookies in the most creative fashion. Her work is crisp and precise with a keen eye for detailing. She is known for making maximum Number of Eggfree, Vegan Royal Icing Structures meticulously piped by hand. She has mastered the art of creating royal-looking, luxurious bakes, which are majestic in their appeal and delicious in taste. She can be rightly called the queen of royal icing and her designs would justify the same. World Book of Records, London takes pride in her passion and perseverance and eye for details and honours her in its Gold Edition-2021. Few of her creations are 3.9 feet tall Indian European architecture, 3.7 feet tall structure inspired from European architecture, 3.8 feet structure inspired from Victorian architecture and 3.6 feet structure inspired from Indian Mughal architecture. Taking inspiration from artistic elements from around the world, Prachi incorporates these in her designs. Her deft execution of the thin but evenly spaced strings of royal icing extension work is an epitome of perfection par excellence. She specializes in Royal-Icing art and is recognized as the top artist of Royal-icing in India. Royal-icing is a difficult medium to work with and is very fragile. Though highly prestigious, having being used for decorating the cakes for the British royal family, this delicate art requires high amount of patience and skills and finds very limited commercial success worldwide. Being traditionally egg based, the popularity was not much in Indian cake industry as well. Understanding the customer base in India, she knew that to have maximum admirers of her art, she will have to make eggless cakes and royal icing, thus she came up with her own product, Vegan Royal Icing, in association with Sugarin—the same is available across popular online platforms nationally and internationally and has been a huge success. Apart from being one of the elite group of Cake Artists across the globe, Prachi also is an internationally acclaimed Judge for various competitions around the world. Prachi's fame has got her uncountable laurels. She was awarded the Cake Masters Royal Icing award for the year 2019 in Birmingham whilst having being nominated for these prestigious international awards in 2017 and 2018 as well. She has also been Felicitated by the Governor of Maharashtra, Shri Bhagat Singh Koshyari at Bharat Leadership Awards, July 2020. She has been featured in Forbes as one of Modern India’s Game Changers, March 2020. She has also been featured in Economic Time as one of ET New makers from India, Nov 2020. She is also one of Times Women of Substance, March 2021. Prachi's talent has also been highlighted in Forbes India as amongst the WBR Corp UK Ltd 45 Under 45 – India Edition List. She has been featured as one of Femina’s Most powerful 2021. She has also received Top 10 Cake Artist Of India 2017 & 2018 by Cake Masters Magazine India. There have been countless awards which she has been crowned with in cake making competitions. 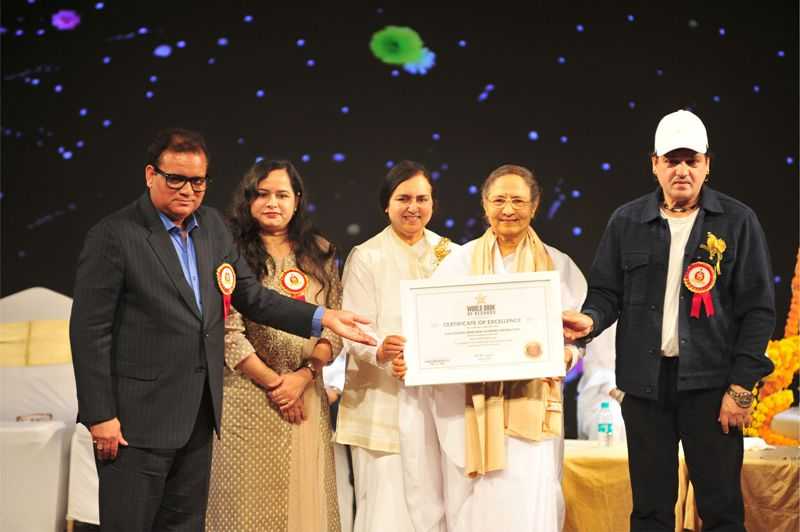 Rajyogini Brahma Kumari Meera Didi of India gets felicitated by Certificate of Excellence of World Book of Records, London 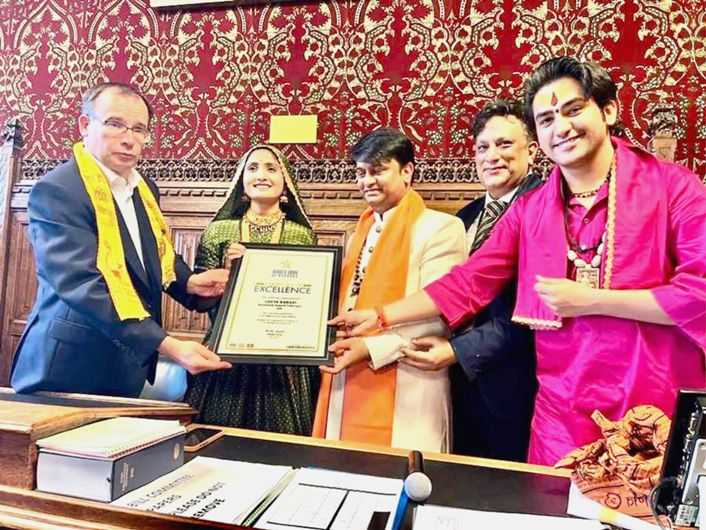 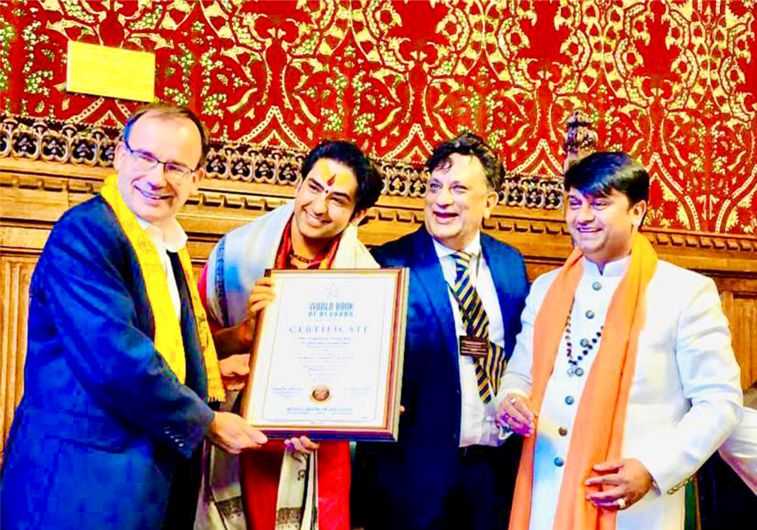