Dhanraj Pillay (born 16 July 1968) is a retired Indian field hockey player and former captain of the Indian national team.He is a member of the ad hoc committee of Indian Hockey Federation, formed after the suspension of Kanwar Pal Singh Gill. As a player, he is regarded one of India's best ever.

He is the recipient of India's highest sporting honour, the Rajiv Gandhi Khel Ratna award for the year 1999–2000. He was awarded the Padma Shri, a civilian award in 2001.He was the captain of the 1998 Asian Games and 2003 Asia Cup winning hockey team. He was awarded the player of the tournament award in the 2002 Champions trophy held at Cologne, Germany.

Dhanraj Pillay one of the best all time Hockey players of India and former captain of the Indian hockey team felicitated by World Book of records for his extra-ordinary excellence and devotion towards the game of Hockey and his contribution through his efforts made in the game. 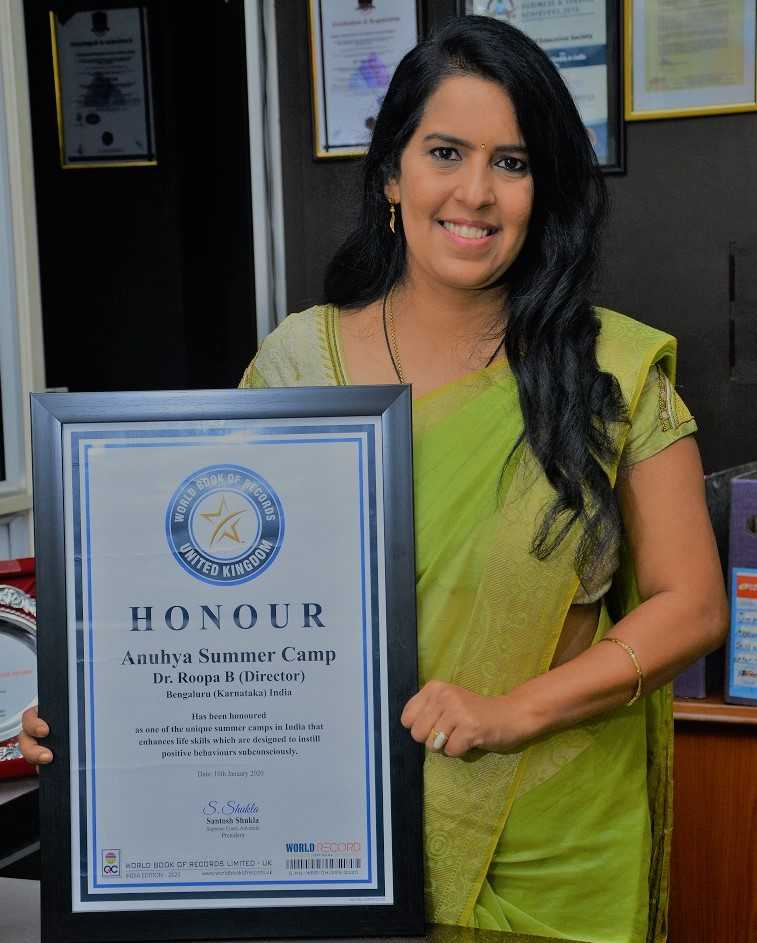