World Book of Records (WBR), London UK, has listed Golden Temple India under distinguished category. (Sri Harimandir Sahib Amritsar) is not only a central religious place of the Sikhs, but also a symbol of human brotherhood and equality. Everybody, irrespective of cast, creed or race can seek spiritual solace and religious fulfilment without any hindrance. It also represents the distinct identity, glory and heritage of the Sikhs. To pen-down the philosophy, ideology, the inner and outer beauty, as well as the historical legacy of Sri Harimandir Sahib is a momentous task. It is a matter of experience rather than of description.As advised by Sri Guru Amar Dass Ji (3rd Sikh Guru), Sri Guru Ram Dass Ji (4th Sikh Guru) started the digging of Amrit Sarovar (Holy Tank) of Sri Harmandir Sahib in 1577 A.D., which was later on brick-lined by Sri Guru Arjan Dev Ji (5th Sikh Guru) on December 15, 1588 and He also started the construction of Sri Harimandir Sahib. Sri Guru Granth Sahib (scripture of the Sikhs), after its compilation, was first installed at Sri Harimandir Sahib on August 16, 1604 A.D. A devout Sikh, Baba Budha Ji was appointed its first Head Priest. The Golden Temple Amritsar India (Sri Harmandir Sahib Amritsar) has a unique Sikh architecture. Built at a level lower than the surrounding land level, The Gurudwara teaches the lesson of egalitarianism and humility. The four entrances of this holy shrine from all four directions signify that people belonging to every walk of life are equally welcome.

World's largest free kitchen (Langar)-Harmandir Sahib is home to the world's largest free kitchen. According to the Croatian Times, it can serve free food for up to 100,000 - 300,000 people every day. At the Langar (Kitchen), food is served to all visitors regardless of faith, religion, or background. Vegetarian food is often served to ensure that all people, even those with dietary restrictions, can eat together as equals. The institution of the Sikh langar, or free kitchen, was started by the first Sikh Guru (Prophet), Guru Nanak. It was designed to uphold the principle of equality between all people regardless of religion, caste, colour, creed, age, gender, or social status, a revolutionary concept in the caste-ordered society of 16th century India where Sikhism began. In addition to the ideals of equality, the tradition of langar expresses the ethics of sharing, community, inclusiveness, and oneness of all humankind. Every Sikh Gurdwara (place of worship) has a langar, providing free vegetarian food for all comers.

Sri Harmandir Sahib, also Sri Darbar Sahib and informally referred to as the "Golden Temple", is the holiest Gurdwara of Sikhism, located in the city of Amritsar, Punjab, India. Amritsar was founded in 1577 by the fourth Sikh guru, Guru Ram Das. 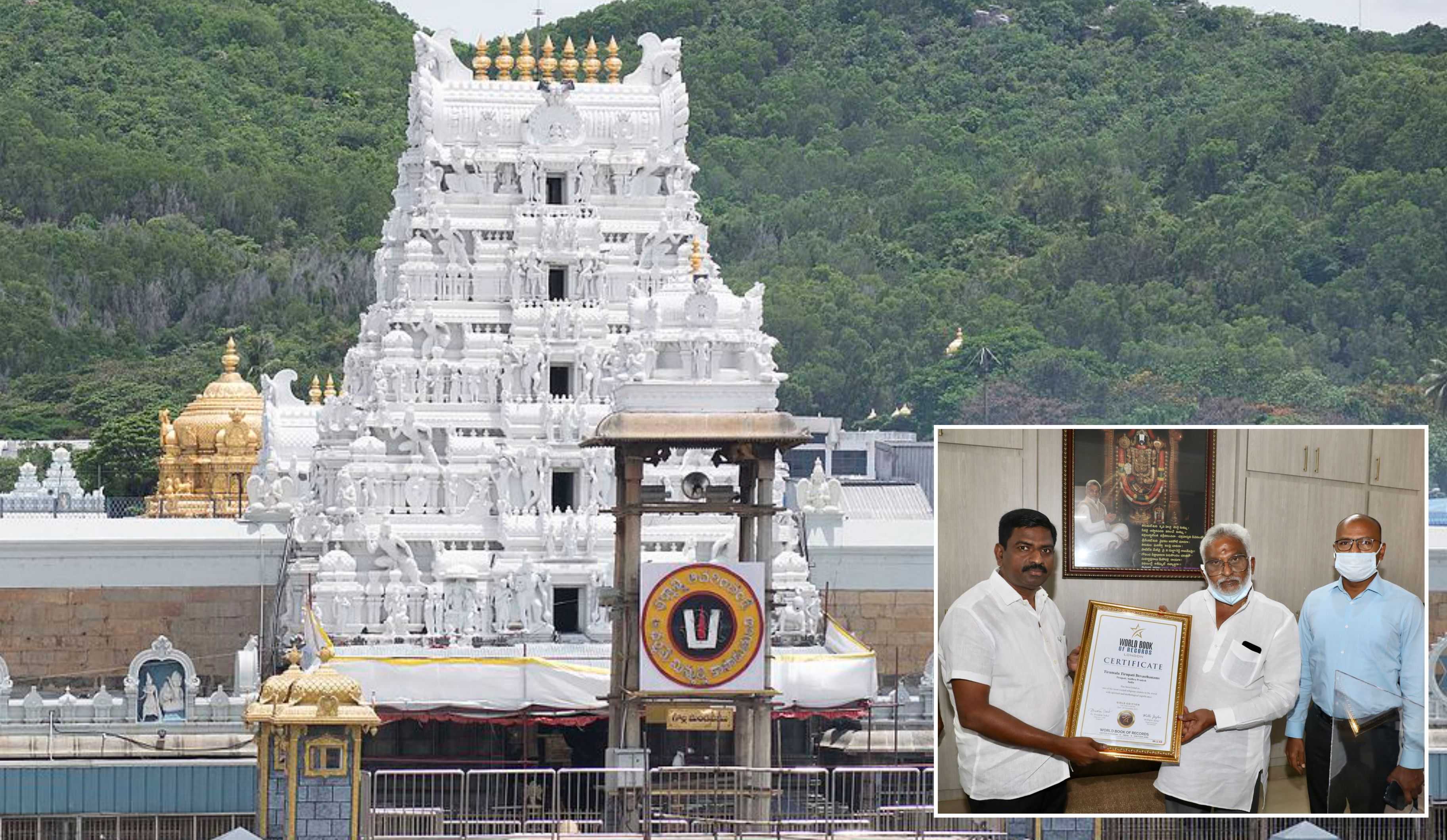 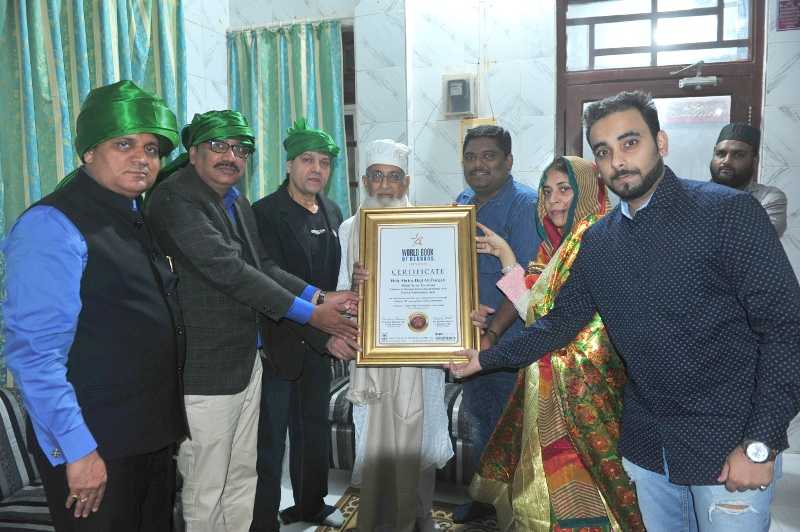 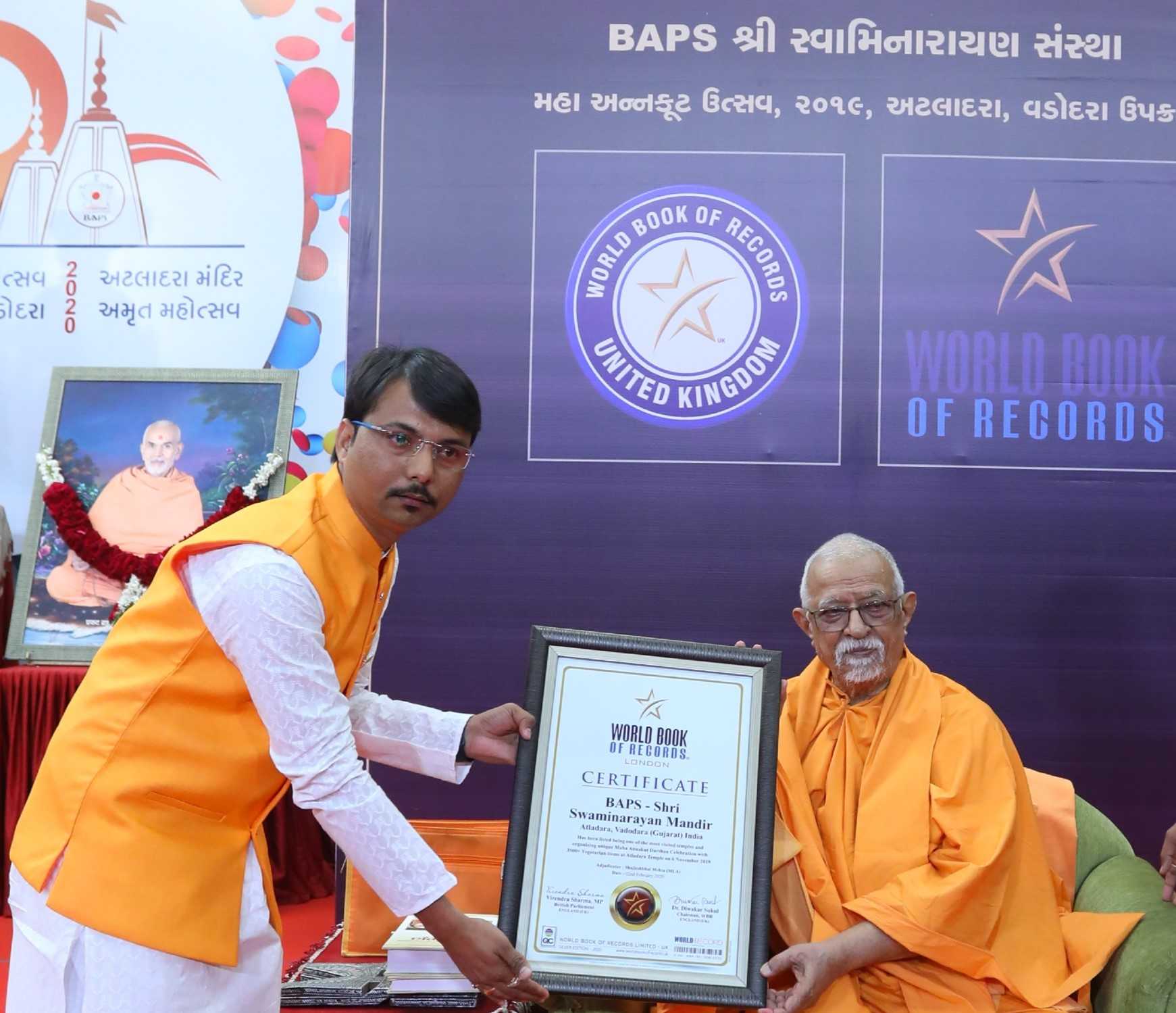 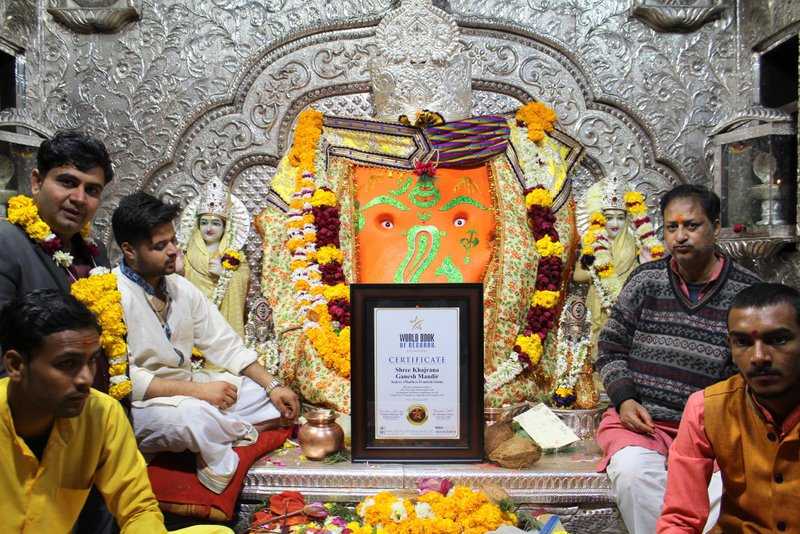