New Delhi: Sadbhavna Seva Sansthan From Noida Was Founded by Mr. Anil Singh & Has Provided More Than 300 Free Ambulance Service in 12 States. Sadbhavna Seva Sansthan (SSS) from Noida, which was founded on 10th December, 2010 in Noida by Mr. Anil Singh has been an epitome of benevolence and has been been providing free ambulance services to 12 states in the country. Currently the non profit organization has extended its numbers to 300 ambulances across 12 states and has been intrinsically dedicated to poverty reduction, environmental safeguarding, bio-agricultural energy production and free food and blanket distribution during pandemic times. World Book of Records, UK honours such selfless vision of the organization and includes it in its Gold edition-2020. On this occasion Hon'ble Shri Ram Bir Manandhar (Union Minister, Govt. of Nepal), Hon'ble Dr. Diwakar Sukul (Chairman, World Book of Records, England), Hon'ble Mr. Willi Jezler (Patron, World Book of Records, Germany), Hon'ble Ms. Poonam Jezler (Vice Chairperson, World Book of Records, Switzerland), Hon'ble Shri Guman Singh Damor (Member of Parliament), Hon'ble Shri Santosh Shukla (Supreme Court, Advocate), H.E. Mr. Nilamber Acharya (High Commissioner of Nepal) and Hon'ble Shri Rajendra Jajoo (President, New Delhi & UT's - WBR) and others were present.   The aforementioned information was provided by Mr. Santosh Shukla- President, WBR. The e-certificate during pandemic times will be provided online through WBR Jury. Mr. Anil is an industrialist by profession and philanthropist by heart. His industries manufacture spare parts for renowned companies' washing machines.  He believes that an ambulance is life saving rather than any other luxury car or vehicle. By believing in the concept of giving and fosters the idea of making the economic balance in the society by giving to the needy ones, he holds the opinion that affluent people need to change the perspective towards spending and should be more involved in social work and donations rather than just relishing the luxury of life. While Mr. Anil extended the ambulance service keeping the road accidents as the main objective in mind, he has never stepped back in sending assistance for other emergency medical conditions like pregnancy and other emergency cases. While Mr. Anil along with his friends incur the complete expenses of ambulances including the drivers', he also has extended his hand into eradicating environmental pollution, bringing social transformations, distributing more than 1 lac blankets every winter to the needy and deprived class etc. The organization has also arranged food for more than 10 lac families during pandemic times and has been felicitated by the govt. Of India for this brave and benevolent vision. Sadbhavna Seva Sansthan has always been expanding its horizons not just providing solutions to hunger, poverty and other social issues, but also has been developing non-conventional sources of energy to create awareness for bio-agriculture, while safeguarding the heritage and traditional culture of India. There are 11 board members in the team, who are responsible for carrying out different roles for the upliftment of society. The organization has never looked for donations from outside and has been self funding to serve the humanity at its best. Tragedy is the biggest teacher in life. Mr. Anil Singh-founder of Sadbhavna Seva Sansthan (SSS) in Noida has also learnt a lot from a heart wrenching tragedy in his life and has extended his best foot forward, so others in the society don't undergo the same excruciating trauma of losing the dear one in accidents without any immediate medical assistance. Mr. Anil recalls his turbulent times in 1992, when he lost his brother in a road accident. The soul wrecking incident left an imprint on his mind forever and the bruise of his brother's helpless loss gave birth to the idea of establishing Sadbhavna Seva Sansthan in Noida.

Rohit Sidaram Bhore Gets Honoured By World Book of Records 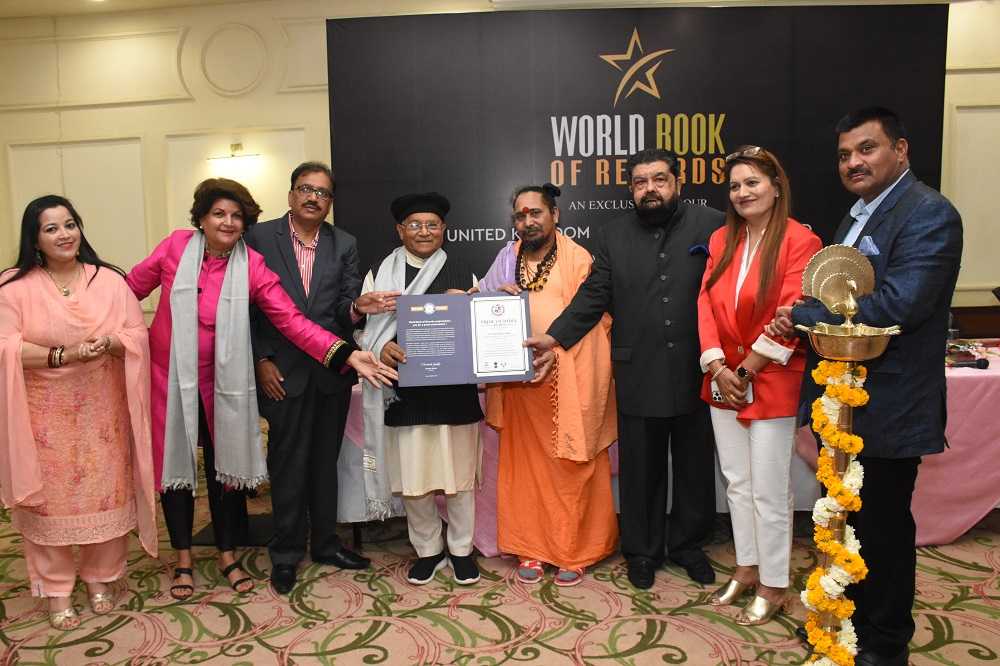 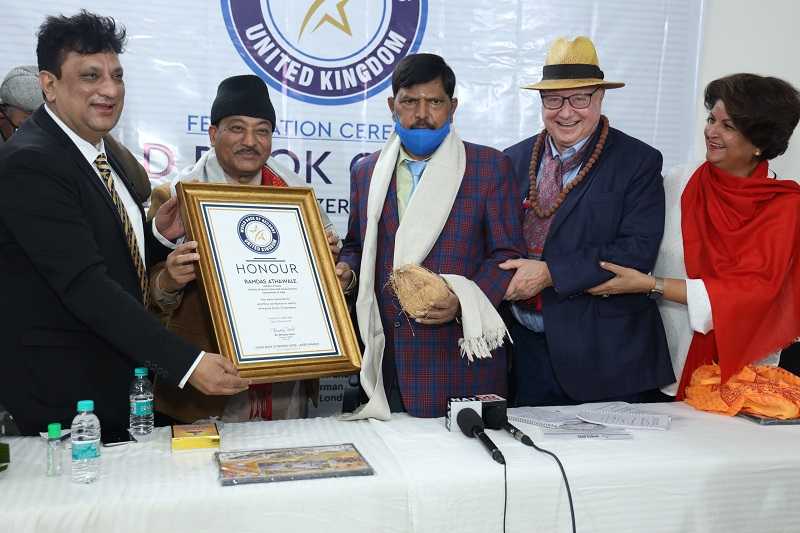