Dr. Kailash has been honoured for providing outstanding services in astrology &Vastu services, gems, rudraksha and spiritual healing field. Though life is all about choices and perceptions, but due to the planetary positions, even perceptions tend to go for a toss and thus the whole life of any human faces thunderstorm. Under such circumstances comes Astrologer as a saviour or as the scientist of bringing good luck. So the one who serves humanity through mending their planetary condition is also a social worker. One such legendary personality Dr. Kailash Prasad Shah from Kathmandu, Nepal who has contributed his whole life in the field of astrology, vastu, gems, rudraksha and other spiritual healing practices. His name has reached international borders and has crossed every boundary of any land. World Book of Records, London honours him with respect in its Asia edition.  Dr. Kailash's fame has reached not just Nepal but he is also renowned in India. He has also frequently travelled in international borders of West countries where he visits for conferences, seminars and workshops, where he teaches and preaches his disciples across the world. He has provided his extraordinary services in Dharan, Pokhara, Rajbraj, Nepalgunj, Birjung, Birtamod Biratnagar and others in Nepal, Delhi, Mumbai, Jaipur, Raipur, Goa, Haridwar, Rishikesh, Dehradun Can't Calcutta in India. His doctorate degree (Ph. D) in Astrology from Alternative Medical Council Calcutta (AMCC). In addition, he has been student of science, but his heart was always in astrology. With years of experience in his young age coupled with deep study of astrology, he has managed to reach the pinnacle from where he has become the celebrity astrologer and has given solutions models, artists, sports personalities, musicians and politicians. He is not just a celebrity astrologer, but he also holds expertise as palmist, numerologist, graphologist, stock market analyst, fortuneteller, handwriting expert and Tantra Mantra specialist as well as a Vastu Sastra expert. Better known as 'Guruji', he has some big names as his disciples like former Indian President- Pratibha Patil and several other Indian politicians including the head of the state from eight different countries. Almost all of his solutions are centred on Red Book of Astrology, which is considered to be the soul of astrology and due to this all of his predictions come out true. He also deals with Soil Testing for Vastu Construction to test whether or not it is according to Vastu Principles. His future plans include opening a college accredited by government for the studies of Astrology and Vastu in Nepal. He already has one such institution in India by the name of www.miamiindia.com 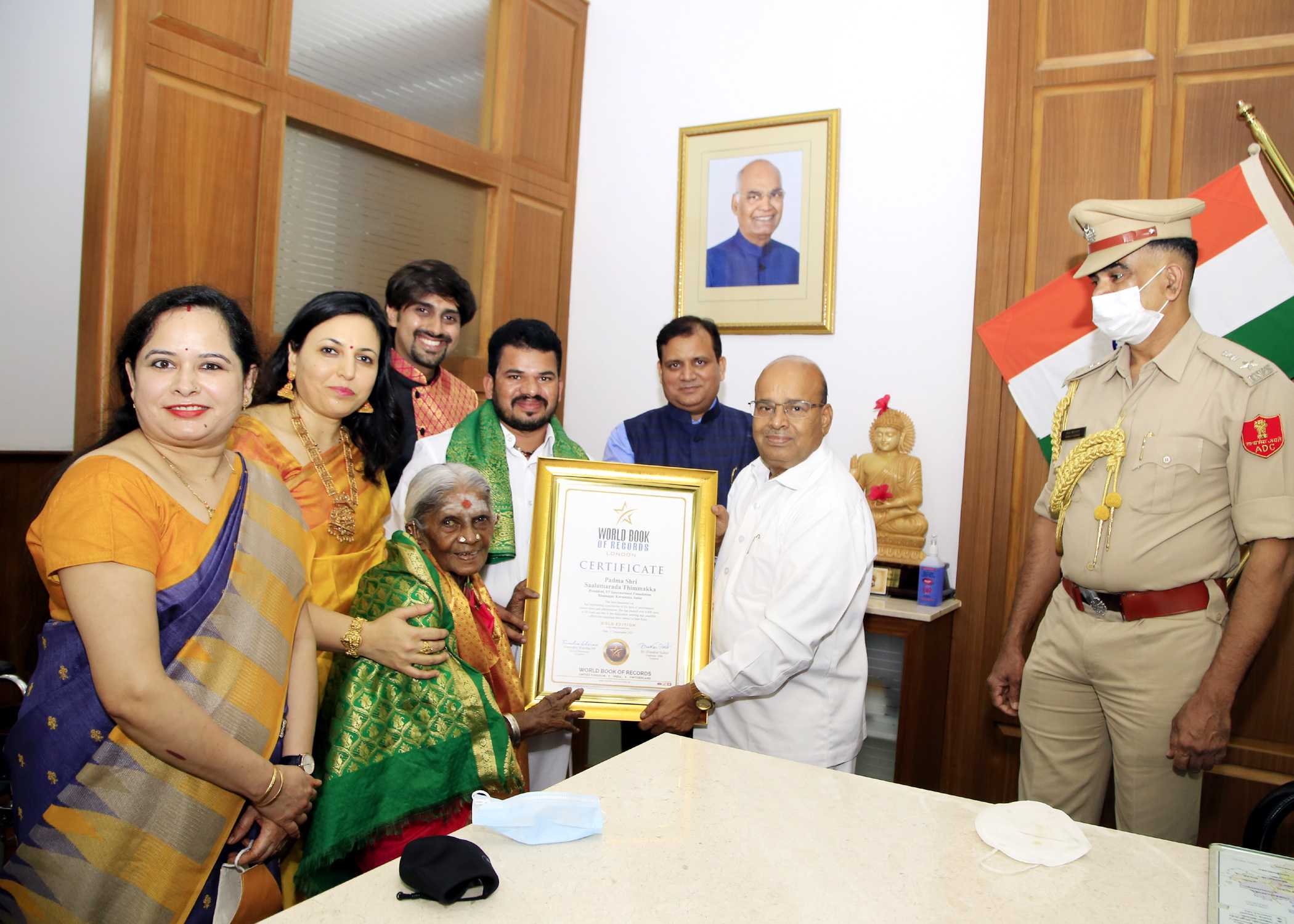 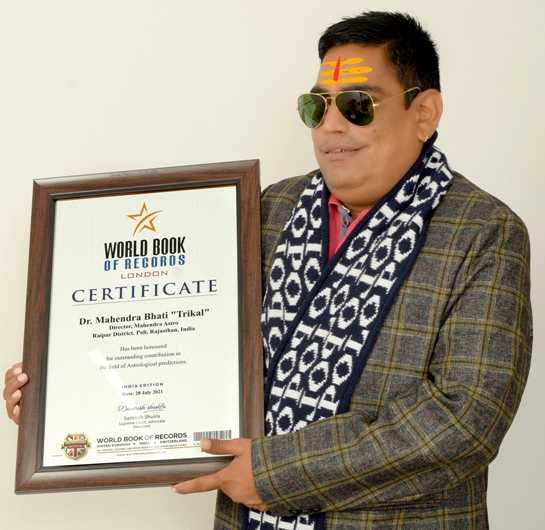 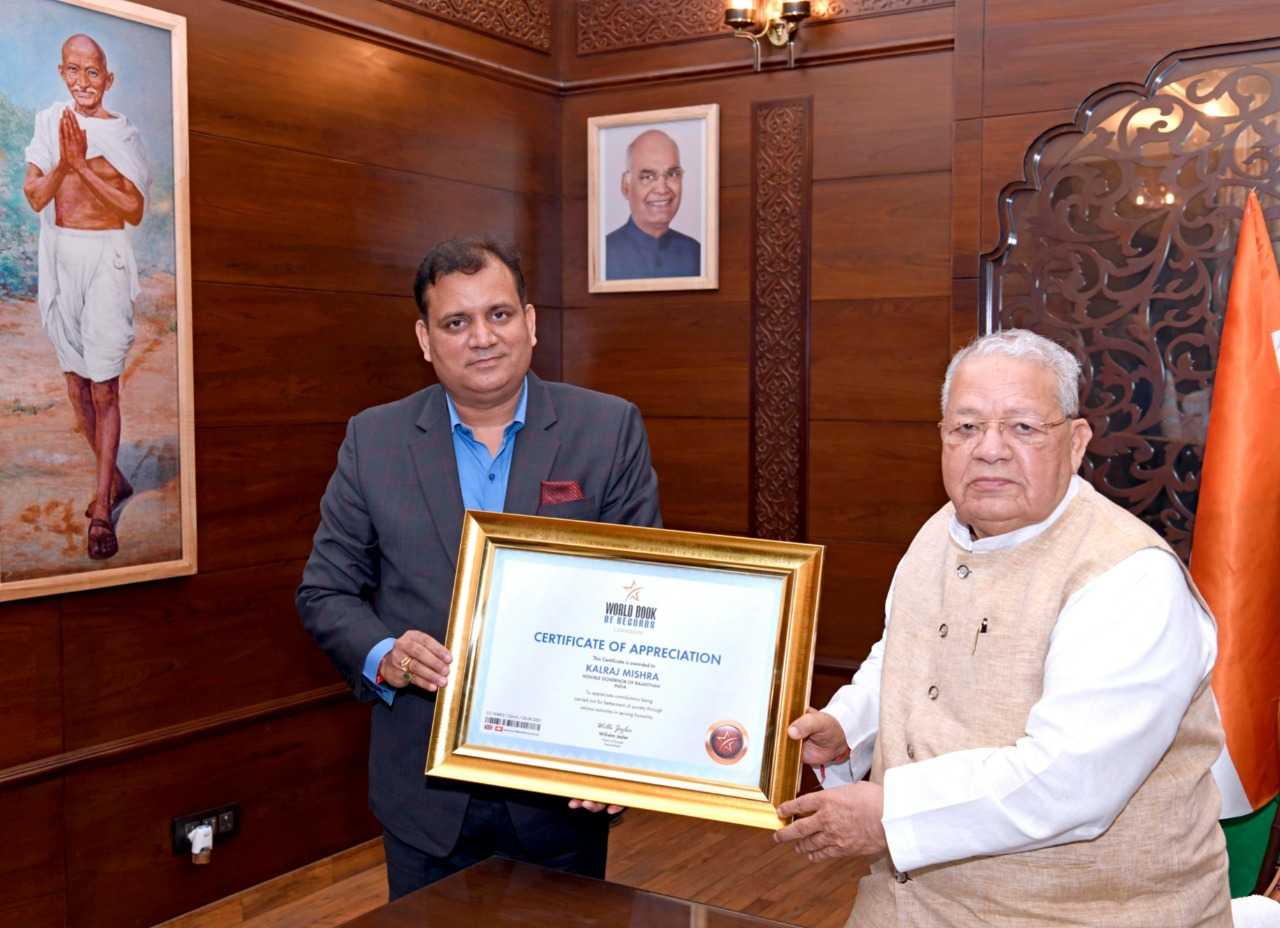