New Delhi: Mr. Abhijeet Satani has proved his mettle of being a connoisseur of the human mind and has been on toes to develop some revolutionary inventions in the respective fields through his research. With his research done on 'Brain Control Interface Module', a wireless EEG machine, which shows the doctors real-time data of the brain during the brain surgery, he has redefined the history of brain surgery. It is probably the most transformational, breakthrough invention of the century, which will remain engraved in golden words in the history of Neuroscience. Mr. Abhijeet has got the patent for the same invention of projects from various countries & continents like USA, Europe, China & India. His constant efforts into the field of neuroscience has changed myriad horizons in the industry. World Book of Records, UK open heartedly admires and cherishes the passion, perseverance and patience of this young mind, who is a brilliant visionary and includes him in its Asia edition-2020. On this occasion Hon'ble Shri Ram Bir Manandhar (Union Minister, Govt. of Nepal), Hon'ble Dr. Diwakar Sukul (Chairman, World Book of Records, England), Hon'ble Mr. Willi Jezler (Patron, World Book of Records, Germany), Hon'ble Ms. Poonam Jezler (Vice Chairperson, World Book of Records, Switzerland), Hon'ble Shri Guman Singh Damor (Member of Parliament), Hon'ble Shri Santosh Shukla (Supreme Court, Advocate), H.E. Mr. Nilamber Acharya (High Commissioner of Nepal) and Hon'ble Shri Rajendra Jajoo (President, New Delhi & UT's - WBR) and others were present. This was shared by Mr. Santosh Shukla-President, WBR. Mr. Abhijeet has also added many other feathers to his success cap by writing two books by the name of 'Simple Approach to Neuroscience' & 'How to Write A Research Paper'. With his expertise in Neuroscience, Robotics, Micro-controllers, Exoskeleton, Psychology, Leadership and experimenting, Mr. Abhijeet has also done various projects like 3D Printed Non-Surgical Brain Controlled Prostheses, where a brain control device can be fitted onto amputee's limbs. He has also done projects on 3D printers for methods of printing 2D Parallax stereograms that seem 3D to the eye and also a project on EMG test to check the health of muscles and nerves, so any interface module can be controlled through this. He has also worked with a lab in Australia while working on the project of Brain Computer Interface. His previously held workshop for Arduino & Intel Galileo has benefitted many and he has also written a book for Intel under the guidance of the Research centre. He has also worked on 4 Google projects, where he completed 4 tasks on different applications of google. His experiments vary in many fields like Brain to Computer Interface (brain Controlled Wheelchair), Prosthetics, Alternative Nervous System, Neutral Interface Cockroach, The Brain, Obesity and Addiction: An EEG Study etc. Mr. Abhijeet's brilliance doesn't end here. In fact, it is just the start. He has also enlightened the laymen through his supreme level TED talks and other talks. He has given talks to various other institutes like College of Engineering, Ahmedabad, Ganga Hospital, Coimbatore, Prosthetics Association of India, Dehradoon, Perthy Artifcatory, Australia and Amrita Institute of Medical Science, Cochin, Kerela etc. Mr. Abhijeet, who always had technological and scientific bent of mind since childhood and began working on tiny computer projects since the age of just 11 years, possesses great mastery on computers and has penned a book titled as “A Beginner's Guide to Hacking”. The book is available on Amazon and is serving as gospel to many aspiring hackers in good faith. Apart from these phenomenal achievements, Mr. Abhijeet has also got various patents registered from Neuroscience to Engineering. 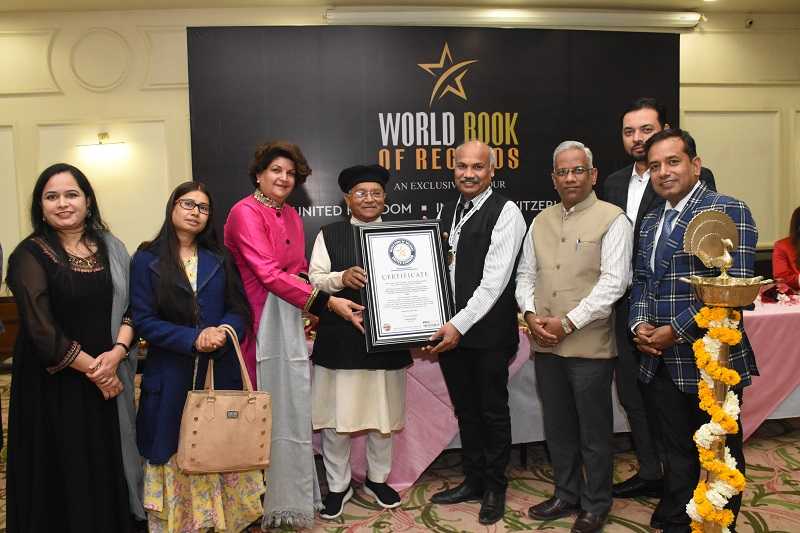 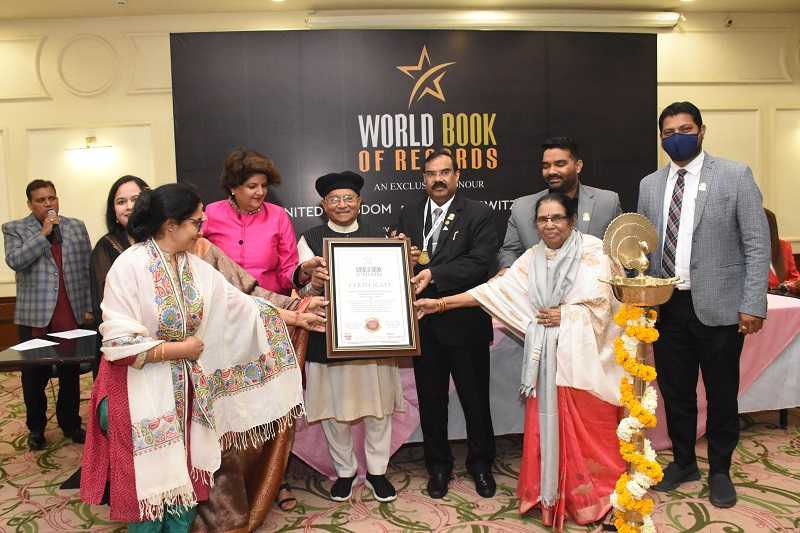