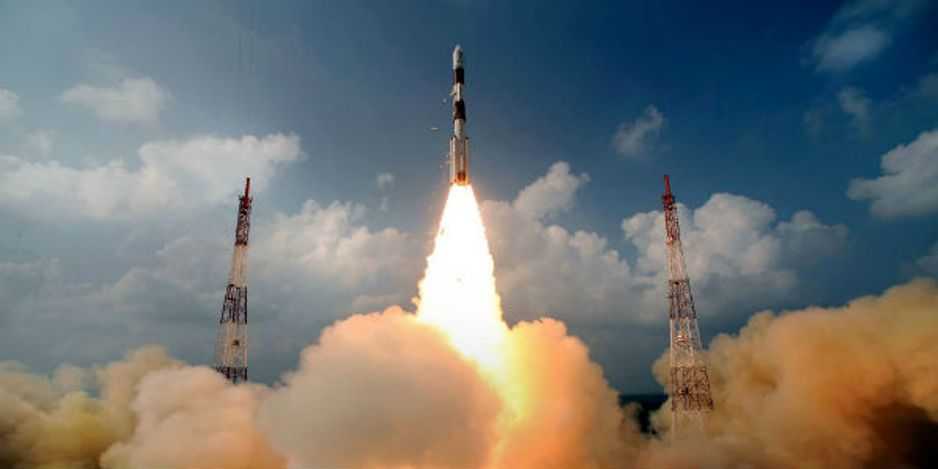 India scripted a new chapter in the history of space exploration with the successful launch of a record 104 satellites+ by Isro's Polar Satellite Launch Vehicle (PSLV) in a single mission.

PSLV-C37 carrying the 104 satellites lifted off from the first launch pad at Satish Dhawan Space Centre in Sriharikota at 9.28am. It was PSLV's 39th flight+.

Seventeen minutes later, the rocket started placing the satellites into orbit, one by one with a time-frame of about 11 minutes.

Out of the total 104 satellites placed in orbit, 101 satellites belonged to six foreign countries. They included 96 from the US and one each from Israel, the UAE, the Netherlands, Switzerland, and Kazakhstan.

It then took less than 10 minutes for the rocket to spew out 101 passengers, which are all foreign nano satellites, as it traveled up in altitude reaching the polar sun synchronous orbit.