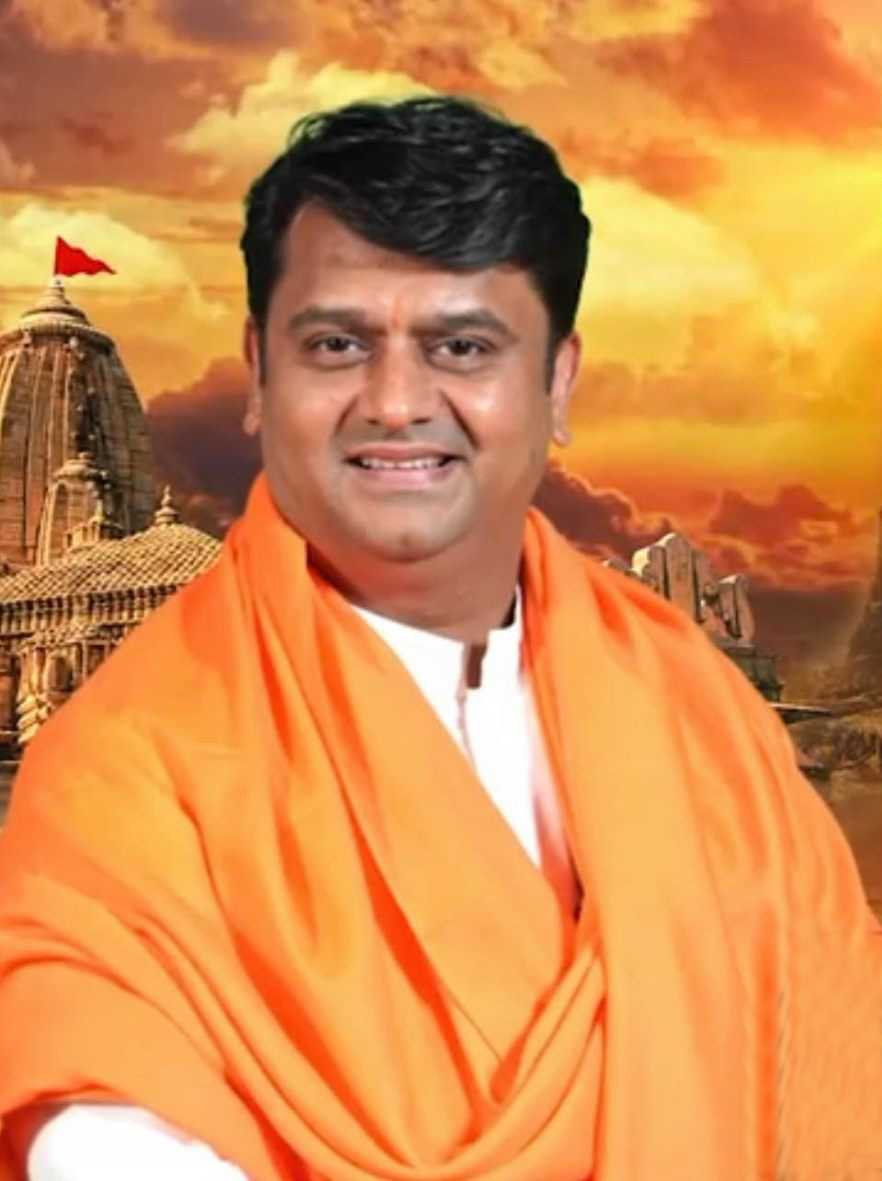 LONDON: The World Book of Records has appreciated His Holiness Shri Rajrajeshwar Guruji, who is the internationally renowned spiritual leader and founder of the International Siddhashram Shakti Center, in serving humanity and would like to appoint him as the Peace Ambassador of the World Book of Records (WBR). On this occasion, The Central Working Committee of World Book of Records (WBR), London, UK extended its heartiest congratulation on becoming the Peace Ambassador of World Book of Records. This was informed by Shri Santosh Shukla (President World Book of Records). Significantly, His Holiness Shri Rajrajeshwar Guruji has been in London since 1993 and established his Center there in the year 2000. Guruji regularly travels the world to visit his other Centers to connect with his devotees and to oversee his charity’s numerous humanitarian projects. All Guruji’s Centers are unique places of worship that have flourished over time, attracting large numbers of devotees, visitors, volunteers and engaged community members. Guruji was born on 3 December in a small village near Valsad, Gujarat-India. He is the son of Keshavlal and late Madhuben Parmar and has one brother Mukesh and one sister Rita Chavda.  Guruji’s Birth name is Rajesh Parmar. At the age of 14 years (in 1986), Guruji got his first Gurudiksha from Sadgurudev Paramhans Swami Nikhileshwaranandji, also known as Dr. Narayan Dutt Shrimali. His journey of Sadhnas and Dikshas carried on until the attainment of his ultimate 108 Gurudiksha in 1994 at the age of 22 at Gurudham, Jodhpur. Guruji is wholeheartedly devoted to his community and is always available and accessible to help those in need. Throughout the year he organises big festivals such as Diwali, Holi, Navratri and Shivratri, to keep the history behind each festival alive and to make sure that the Hindu population in the UK will not forget their traditions and culture. He has a recipient of many awards and recognitions including as in 2019 – Appointed as Mayor Chaplin (DHARM GURU) for Harrow, London, in 21 June 2019 – received the Happiness Ambassador Award at the House of Commons, British Parliament, London in recognition of extraordinary and dedicated service to the community, in 2019 – received the Hindu Ambassador Award from the Honorable Minister Mr. P.P. Chaudhary and Mr. Vijay Goel, in 2018 – appreciated the International Journalism Center, Marwah Studio, Film city, Noida, India with an Award for spreading World Peace and Unity.