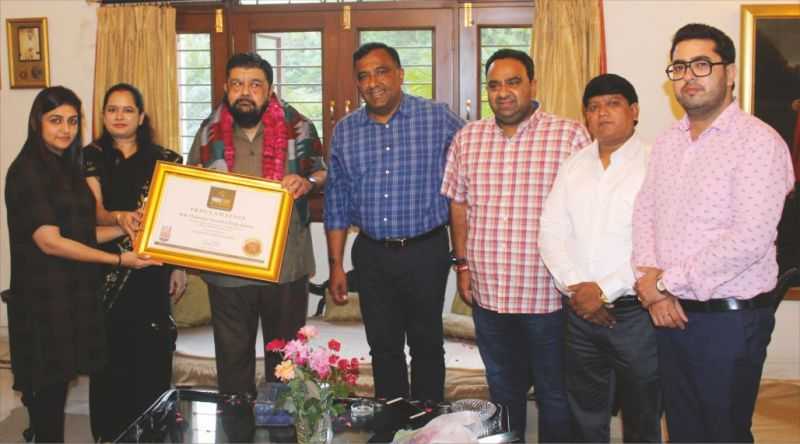 Significantly, he has been Maharaja of erstwhile princely state Jhabua. Jhabua was the capital of a princely state of the British Raj's Central India, in the Bhopawar agency. He is President of Daly College Board of Governors. His illustrious association with Daly College spans three decades wherein he has graced the board in various capacities such as the member, vice president and president. On being felicitated, H.H. Maharaja Jhabua was congratulated by  the dignitaries from international scenario.