Kavitha Bharanidaran takes a break of about 5 minutes every hour and can easily manage a number of difficult yoga poses. Kavitha Bharanidaran wanted to break the record previously held by Pradnya Patil who had set a World Record of 103 hours of doing Yoga marathon 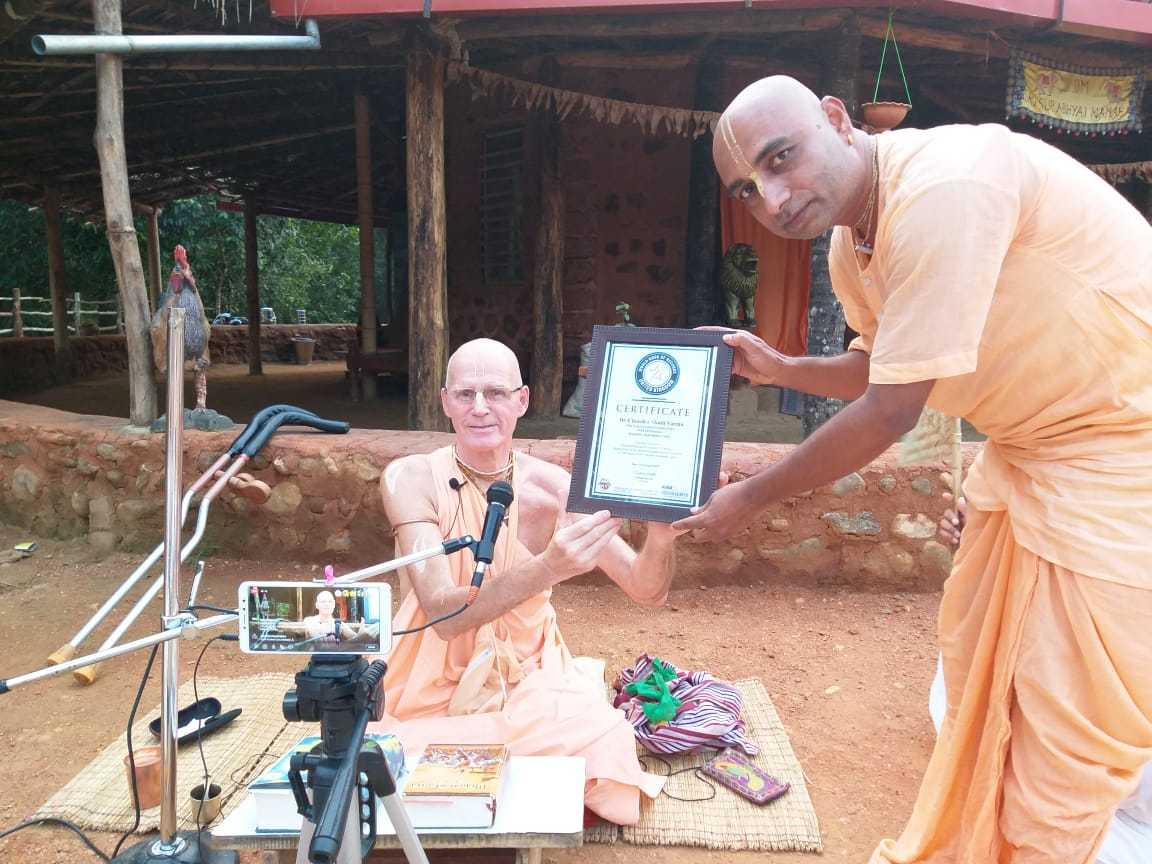 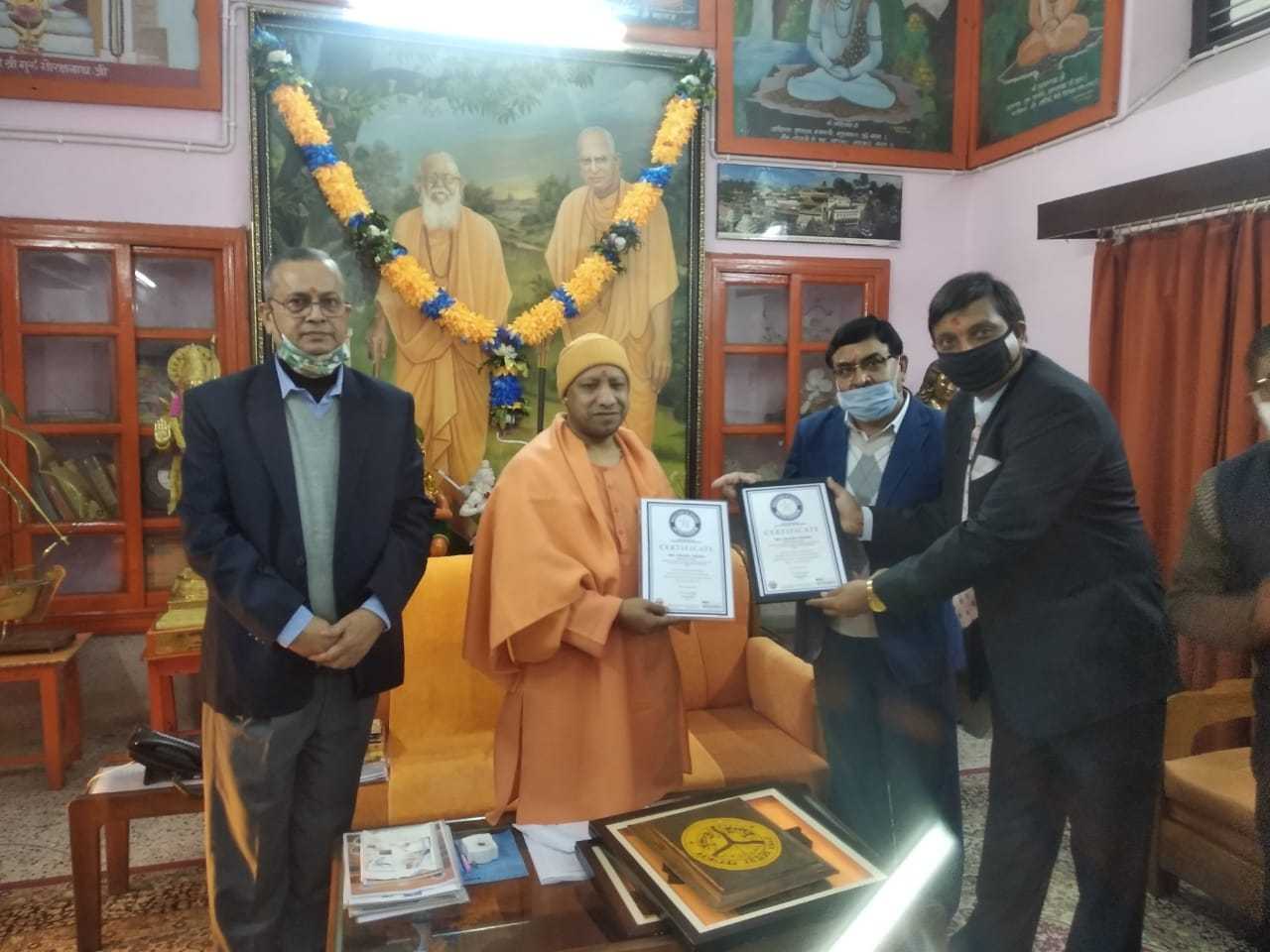 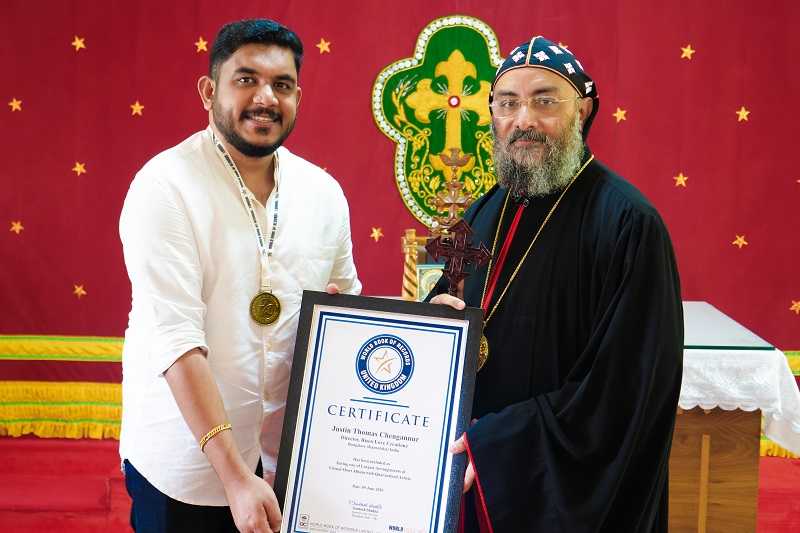 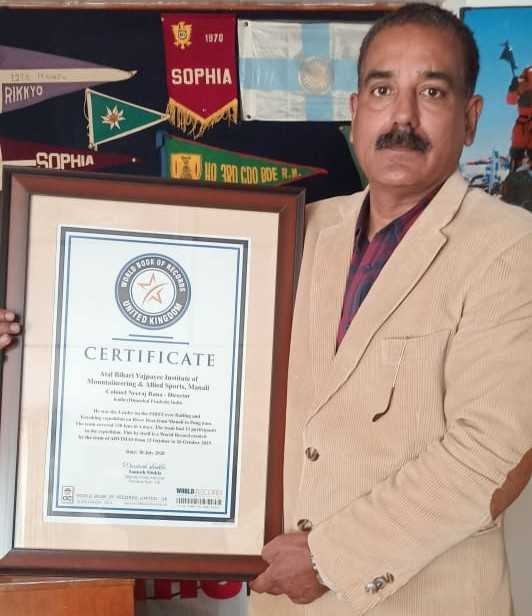